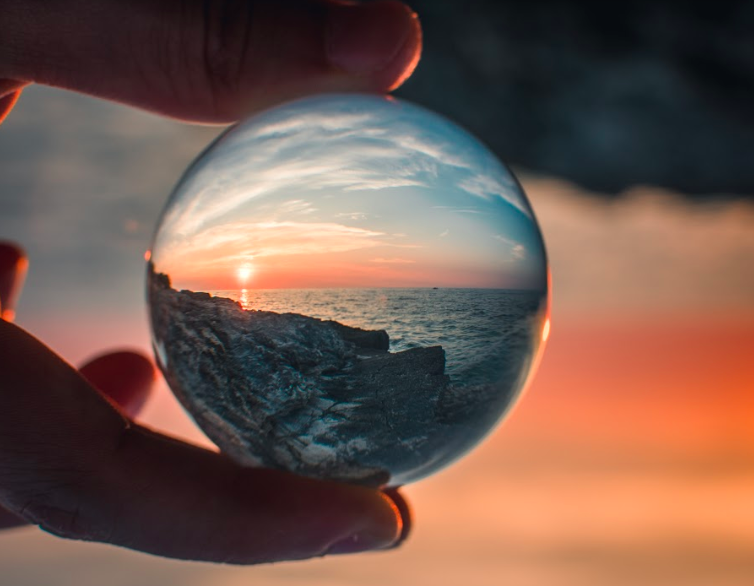 September 23, 2019, New York, New York — This morning at the UN Climate Action Summit in New York, climate activist Greta Thunberg called out the failure of today’s leaders to act adequately to prevent the climate crisis. The effects of climate change are being felt around the world, with the changing climate affecting every aspect of the hydrologic cycle. Immediate action is needed to improve our understanding of water-related risks from climate change and to explore and implement strategies to reduce these risks.

In response to the urgent need for action on climate change, on September 20th the Pacific Institute joined two initiatives that highlight the critical role of water in the climate crisis. First, by signing the Call for Action: Raising Ambition for Climate Adaptation and Resilience, we committed to continuing to elevate the profile of water in future UN forums. Second, by endorsing the Nature-Based Solutions for Climate Manifesto, we committed to advancing nature-based solutions after the Climate Action Summit in New York.

This week at the Climate Action Summit, we are elevating the conversation of the impacts of climate change on water resources. President Jason Morrison and Senior Researcher Mai-Lan Ha engaged in pre-summit preparations to highlight water in the resilience and adaptation and nature-based solutions track. The critical importance of water was discussed during the Action Area tracks over the weekend, and was cited in remarks by government leaders at the summit this morning. Tomorrow September 24th, the UN Global Compact’s CEO Water Mandate, which the Pacific Institute co-manages, will convene an invitation-only side meeting during the summit. The session will explore what is needed to ensure climate-resilient watersheds and how companies can contribute to these outcomes through environmental, social, economic, and governance lenses. The CEO Water Mandate is a special initiative of the United Nations Secretary-General and the United Nations Global Compact, implemented in partnership with Pacific Institute, to mobilize business leaders to advance water sustainability.