When Utilities Shut Off Water for the Poor, We Are All at Risk

By Laura Feinstein and Morgan Shimabuku of the Pacific Institute, and Greg Pierce of Luskin Center for Innovation at University of California, Los Angeles 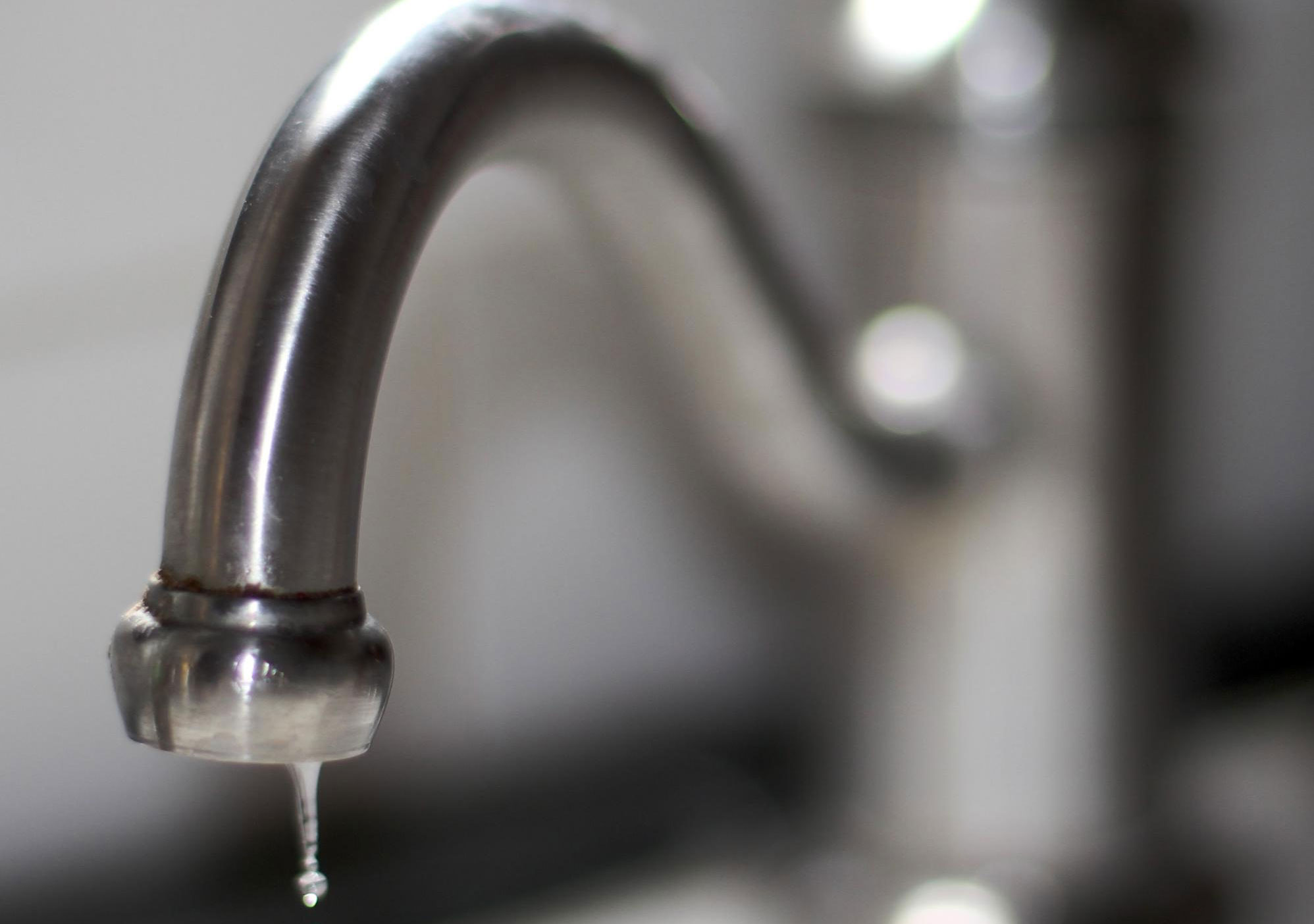 When a household fails to pay its water bill in full for more than a given period of time – typically one or two months – its water service may be shut off by the water utility serving the household. Until recently, there was little information on shutoffs in the United States, including for California. In 2018, the Pacific Institute was only able to find information from 15 drinking water utilities, and the data quality was poor. This left the state flying blind on one of the most important equity questions in California water – how many people don’t have running water because they (or a landlord) failed to pay the bill?

How many people don’t have running water because they (or a landlord) failed to pay the bill? This question has taken on greater urgency in the era of the coronavirus, when every neighbor touching the crosswalk signal, or coughing on their way to the grocery store, is a potential source of a fatal disease.

This question has taken on greater urgency in the era of the coronavirus, when every neighbor touching the crosswalk signal, or coughing on their way to the grocery store, is a potential source of a fatal disease. To effectively flatten the curve, it’s not enough to wash your own hands. We need everyone in the community to do the same.

Recently, we have gained better insight into the scale and severity of the water shutoff problem in California, although questions remain. The State Water Board’s annual statewide survey of water utilities, the electronic Annual Report or eAR, now includes information on shutoffs from all utilities with more than 200 connections, partly to inform affordability policy and satisfy the legislated Human Right to Water.

Data on Water Shutoffs is Imperfect

While the eAR dataset is the most comprehensive source of information on drinking water utilities in the state, it remains plagued with quality problems. The utilities self-report the data, and since many have not disclosed shutoff data before, some respond with incomplete or inconsistent information. Anybody looking to gain accurate insight into California water thus needs to apply quality control procedures to the data.

For this blog post, we did some very basic quality controls, such as eliminating cases when sub-categories of shutoffs did not correctly sum to the reported total. We plan to do more to improve the dataset for future analyses. First steps would be to contact the State Water Board and water utilities to resolve obvious problems, as well as to contact the thousands of utilities who failed to properly report their shutoff data.

We Know Enough to Say Shutoffs Occur Far Too Often

Of the state’s approximately 2,900 drinking water systems, about one thousand reported shutoff data that seemed credible. Larger utilities tend to report water shutoffs more often than smaller systems, so the data covers about 79% of the population of California.

While the precise numbers should be taken with a grain of salt, we know enough to say that shutoffs are a widespread problem in many communities. Table 1 provides a summary of the number of single- and multi-family residences that lost water service at least once during the 2018 calendar year.

196,800 single-family households lost access to drinking water at least once in 2018 because of service disconnections. Assuming that these households have the average number of residents, this means nearly 583,000 Californians lose access to drinking water for a period of time each year. The true number may be larger because of underreporting, discussed below. While the people impacted are less than 2% of the population, for the sake of public health, the state’s goal should be a shutoff rate approaching zero.

For the sake of public health, the state’s goal should be a shutoff rate approaching zero.

6,700 multifamily buildings lost access to drinking water at least once in 2018 because of service disconnections. If we use an extremely conservative estimate that multifamily buildings house two units with 2.96 people each, this is an additional 39,800 Californians impacted by shutoffs. Multi-family connections serve two or more units in a building, and the accounts are usually paid by a building manager or landlord. When multi-family buildings are disconnected, it is typically because the landlord didn’t pay the bill. California enacted a law to prevent this problem a decade ago (SB 1035, statutes of 2010) by allowing municipal utility districts to recoup debt from landlords through property liens. East Bay Municipal Utility District, for example, has used this authority to implement a no-shutoff policy for multifamily buildings since 2011. But the data indicate that some utilities still resort to the counterproductive measure of disconnecting tenants rather than recovering unpaid bills from the landlord.

More than half of utilities didn’t collect or report shut-off information. Of the 2,564 Community Water Systems (CWS) in the dataset, 1,474 (57.5%) did not collect information on disconnections or failed to report the information. This indicates that the number of people affected by disconnections are greater than estimated here.

Shutoffs are Only One Reason Americans Lack Running Water 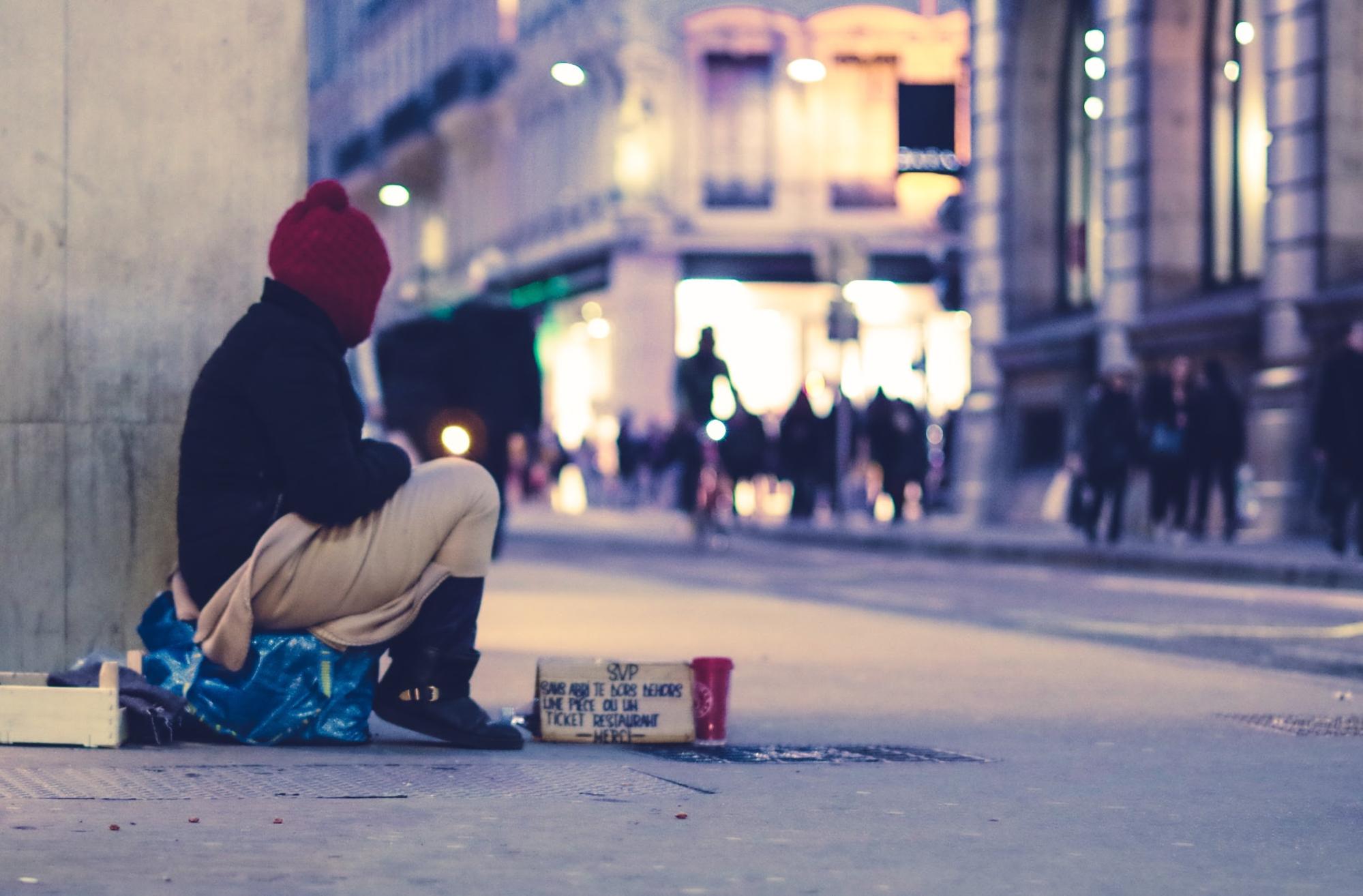 While we’re talking about access to running water, we need to remember that hundreds of thousands of Americans in California and across the U.S. live without safe access to running water for reasons other than shutoffs. In 2015, there were 211,000 Californians without hot and cold running water. Many are experiencing homelessness. Others live in substandard housing conditions, such as a shack, converted garage, or group housing with dirty shared bathrooms. Tribal communities continue to struggle with some of the lowest rates of indoor plumbing. And some Californians live in areas where drinking water wells have run dry.

During the energy crisis of the 1970s, Americans realized that struggling households needed affordability programs so they could keep the heat on. Since then, the federal government has run the Low-Income Home Energy Assistance Program (LIHEAP), and states, including California, run a host of complementary energy affordability programs. In the water sector, the largest (Class A) California investor-owned water utilities are required by the California Public Utilities Commission to provide low-income rates assistance. These examples show that utility affordability programs are possible, and when they are run well, they reduce shutoffs for vulnerable families.

Utility affordability programs are possible, and when they are run well, they reduce shutoffs for vulnerable families.

Any well-developed program to address water affordability and prevent shutoffs should consider the following: 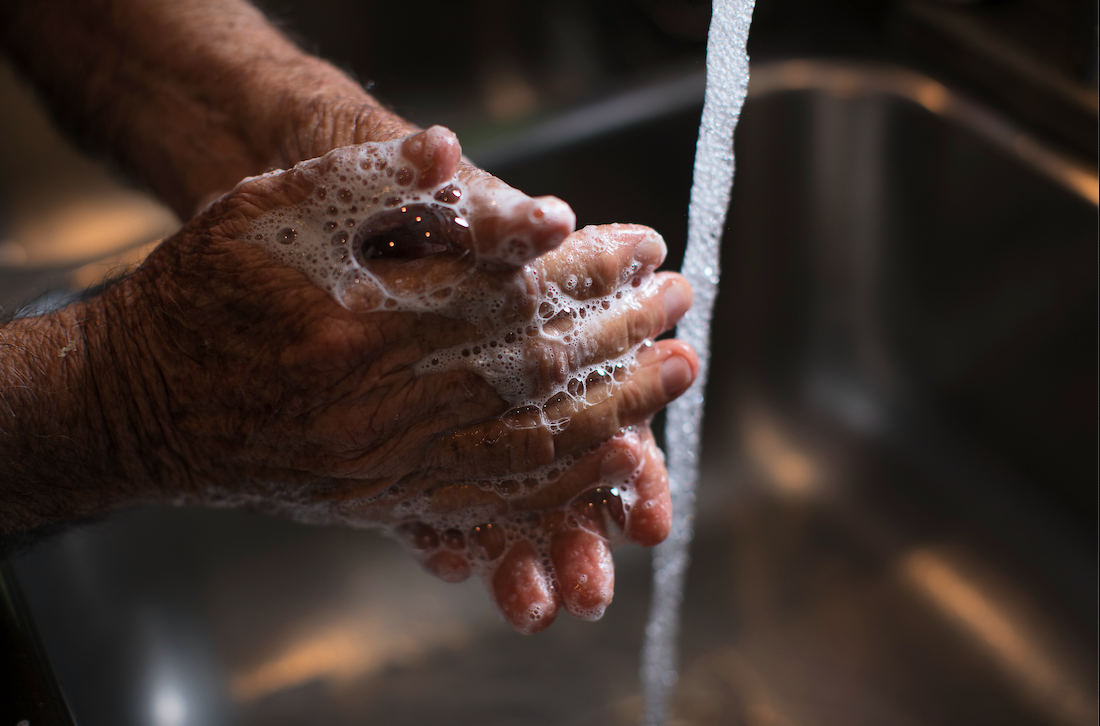 Water utilities provide a public service, and primarily rely on revenue from their customers to deliver safe drinking water. They need tools to ensure that their customers pay their bills. On the other hand, discontinuing water service to a family that is struggling financially – or a blameless tenant with a deadbeat landlord – drives up the rates of infectious disease for everyone in the community. We need a sustainable funding source to prevent shutoffs for those in need while preserving the financial health of the water utilities.

The funding source needs to be large and sustainable. The State Water Board’s recent proposal for a statewide affordability program came with a $600 million annual budget and identified several potential sources of funding, including a millionaire’s tax, a business tax, a bottled water tax, a soda tax, and a water user surcharge. All of these are viable options with various pros and cons. In these precarious economic times, we should focus on taxing high income earners and discretionary expenditures (such as high water use).

One option for funding drinking water needs is to add a statewide water user surcharge. A proposal for a statewide user fee to fund safe drinking water in disadvantaged communities was vigorously debated and lost in the California legislature in 2018.

Affordability and shutoff prevention may have a stronger path to funding through water user surcharges. In California and elsewhere, water prices have traditionally followed the “user pays” principle. Each customer is responsible for paying for the service they receive. In the era of coronavirus (not to mention Hepatitis A and other infectious diseases), our educated guess is that a water affordability surcharge to prevent disconnections in the community would be one of the best investments a household can make to protect its own health. The indirect benefit of funding this public service is the same logic water utilities use to justify public fire protection surcharges.

A key metric of success for an affordability program is reducing shutoffs. Affordability programs for energy and water utility customers have been highly effective at preventing shutoffs, while actually improving the financial sustainability of the utilities. Why? Because low-income households will pay a smaller bill in full, while they will ignore a bill that’s too big – since a partial payment means they’ll get their service shut off anyway. A well-designed program will aim to reduce bills to a level that households can pay each month, track the number of shutoffs for program participants, and adjust the program to reduce shutoffs to a minimum.

Thinking Long-Term on Affordability and Shutoffs

Several states, including California, have issued temporary moratoria on shutoffs during the coronavirus outbreak. That’s a good first step, but more is needed. Maintaining clean running water in every home is the single most effective tool for preventing infectious disease. States and the federal government need to design financially sustainable water affordability and shutoff prevention programs that cover everyone in perpetuity, and we need to begin now.

10 Shocking Facts about the World’s Water

Notes from the Field: What We Know about Indonesian Urban Residents, Water Utilities, Local Government Agencies and NGOs at the Beginning of Our Third Year Developing WASH SMS