While winter rains have refilled California reservoirs and dumped near-record snow on the mountains, communities across the state are wisely seeking ways reduce their vulnerability to future droughts. One option some are considering is seawater desalination.

Tapping the vast ocean seems like a promising solution, and proponents often tout Australia and Israel, which have adopted this technology.

We agree that California should look at experiences in other parts of the world. But we need to have all the facts and make the right decisions for our communities.

For example, Israel didn’t turn to desalination until it had first dramatically cut production of water-intensive crops such as cotton, invested in urban conservation and efficiency far beyond what California has achieved, and massively expanded wastewater treatment and reuse.

Household water use in Israel is 44 gallons per person per day, far below the 115 for an average California household. Israel reuses 94 percent of its wastewater, compared to a paltry 13 percent in California. Israeli farmers apply an average of 1.6 acre-feet of water per acre of land, while California farmers apply nearly twice as much.

In Australia, per person household water use averages 54 gallons a day. During a severe multiyear drought, Australia spent $10 billion to build six desalination plants, but closed four because the water is far too expensive compared to other options. Australia failed to pursue the cheaper options first, an important lesson we should heed.

California is reaching and in many cases has exceeded the physical, economic, ecological and social limits of traditional water-supply options. Rivers are over-allocated, and options for new surface reservoirs are expensive, controversial and offer only modest improvements.

The good news is that communities across California have plenty of other options. Recent research from the Pacific Institute, in collaboration with experts at the Natural Resources Defense Council and UC Santa Barbara, found that widely available conservation and efficiency measures could reduce annual water use in urban areas by as much as 57 percent.

Additionally, recycled water could produce 1.2 million acre-feet per year, nearly twice as much water as Los Angeles uses a year. Finally, capturing runoff in Southern California and the San Francisco Bay area could increase supplies by 420,000 to 630,000 acre-feet a year, while also reducing flooding and water pollution.

These alternatives are typically far less expensive than seawater desalination, which is estimated to cost $2,100 per acre-foot. Capturing and reusing storm water is the least expensive option, at $590 per acre-foot.

Indeed, some efficiency measures have a “negative cost,” meaning that the long-term non-water benefits, such as lower energy bills, exceed the cost.

Let’s tackle the cheaper, most cost-effective things first: improving water-use efficiency, expanding water reuse and capturing more storm water. If we do the right things in the right order, we can avoid spending billions on what ultimately could be an expensive white elephant.

Originally published in the Sacramento Bee. 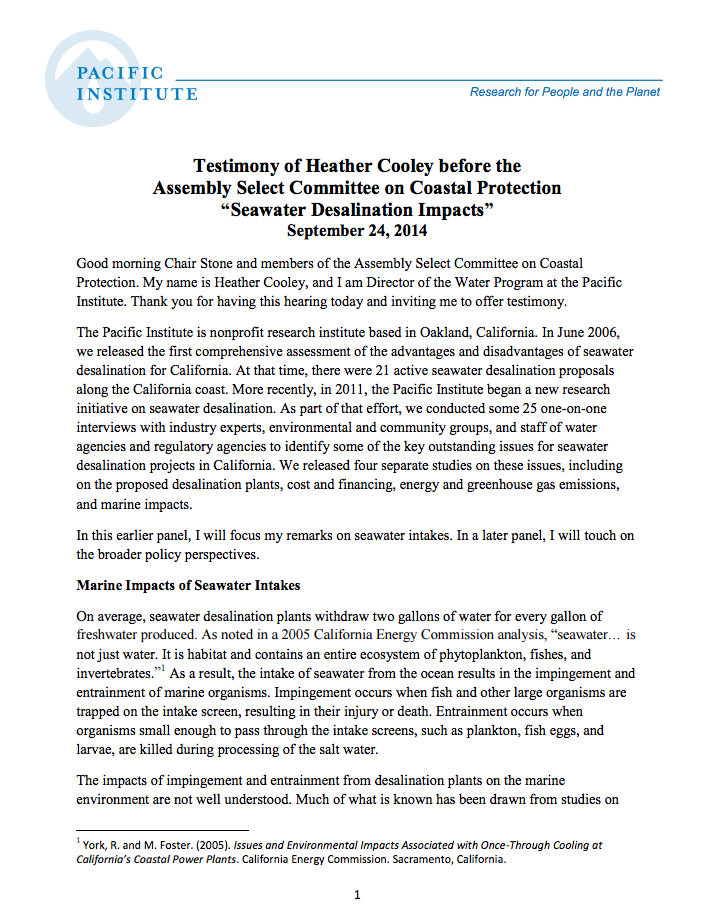 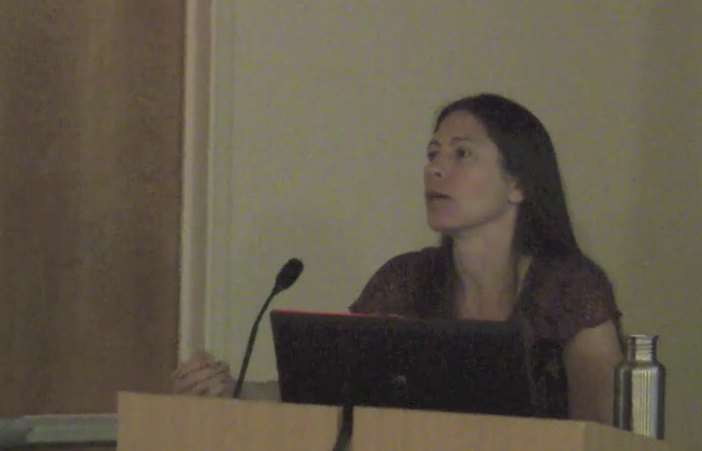 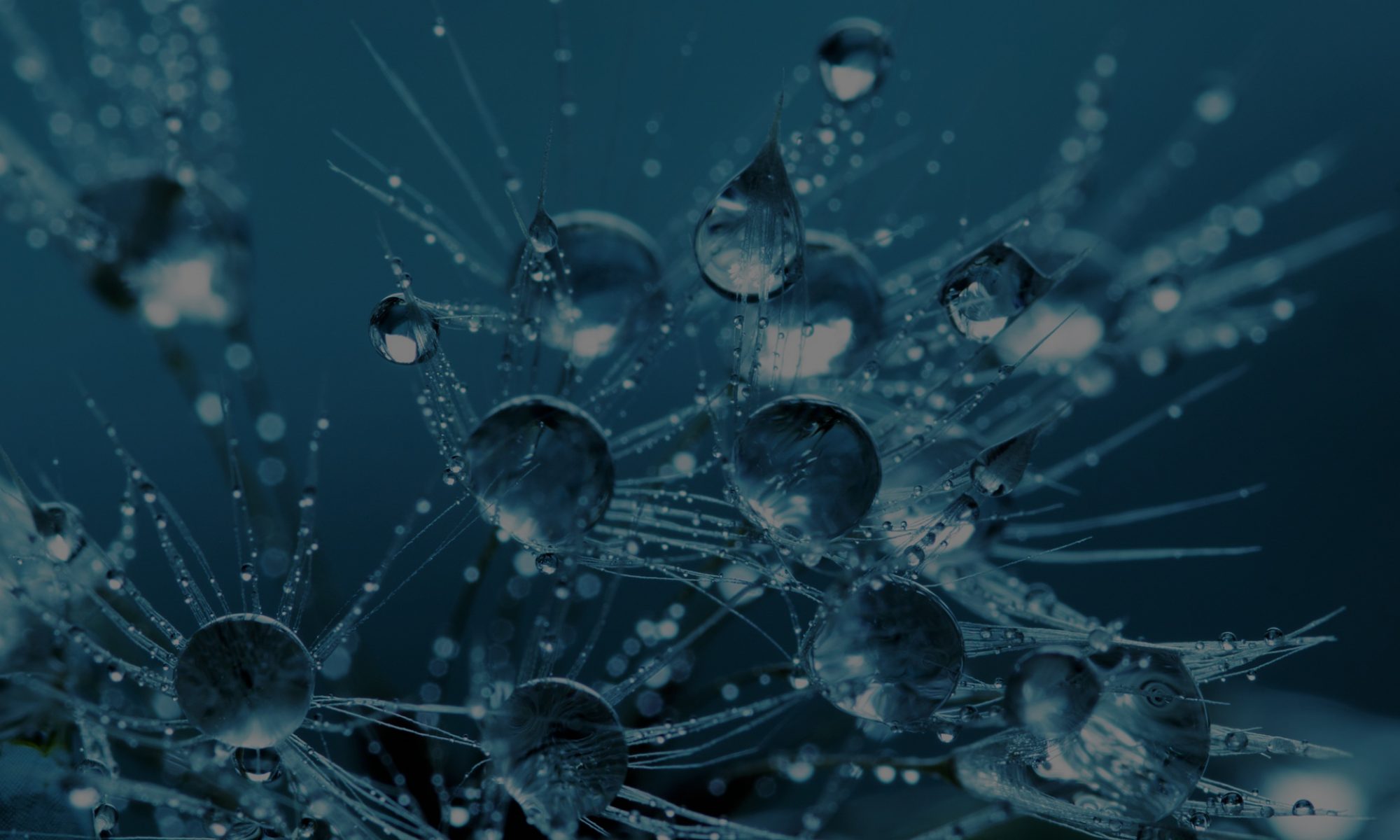 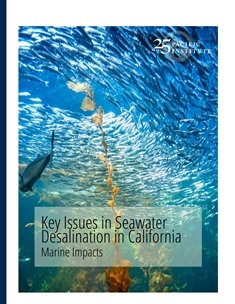