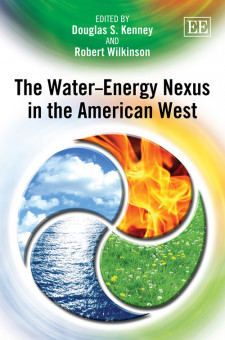 Despite some major barriers to desalination, interest has recently mushroomed as technology has improved, demands for water have grown, and prices have declined. Interest in desalination has been especially high in the West, where rapidly growing populations, inadequate regulation of the water supply/land-use nexus, and ecosystem degradation from existing water supply sources have forced a rethinking of water policies and management. Pacific Institute Water Program Co-Director Heather Cooley authored the chapter, “The Energy Implications of Desalination” in the newly released The Water – Energy Nexus in the American West.

“The potential benefits of desalination are great, but the economic, cultural, and environmental costs of wide commercialization remain high,” Cooley states. “In many parts of the world, alternatives can provide the same freshwater benefits of desalination at far lower economic and environmental costs. These alternatives include treating low-quality local water sources, encouraging regional water transfers, improving conservation and efficiency, accelerating wastewater recycling and reuse, and implementing smart land-use planning.”

When the barriers to desalination are overcome, carefully regulated and monitored construction of desalination facilities should be permitted. Regulators must develop comprehensive, consistent, and clear rules for desalination proposals, so that inappropriate proposals can be swiftly rejected and appropriate ones identified and facilitated. And private companies, local communities, and public water districts that push for desalination facilities should do so in an open and transparent way, encouraging and soliciting public participation and input in decision making. 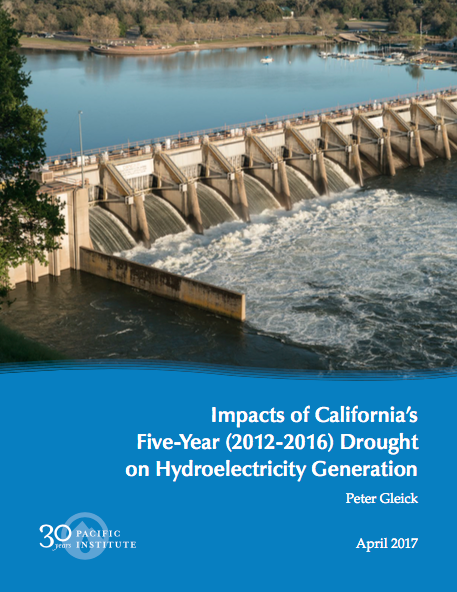 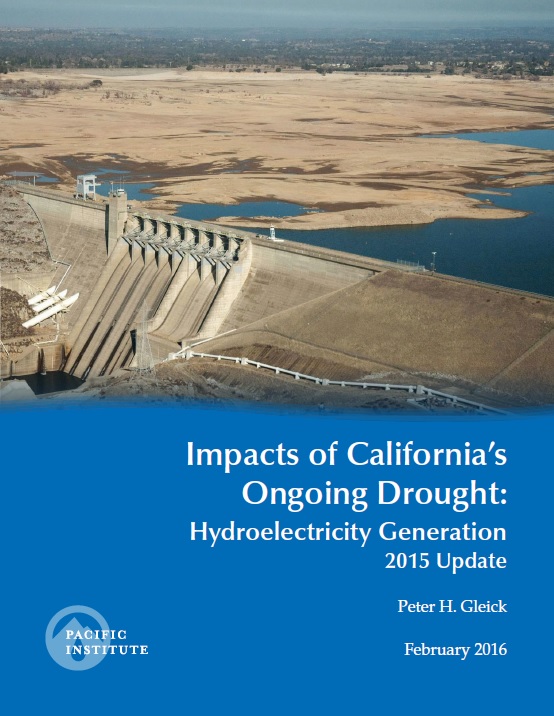