Water and energy are inextricably linked in California and, as one resource faces constraints or challenges, so does the other. With the state looking to both reach its climate change goals and decarbonize its economy through a transition to 100% clean energy, water will play an integral role.

This report finds that without urgent water efficiency measures, carbon emissions associated with water usage in California are likely to spike in coming years, as changing sources of water supply and population growth drive up energy-intensive urban and agricultural water needs. The report identifies speciﬁc water policies that could play an important role in helping the state meet energy and greenhouse gas emissions goals.

The report was produced by Next 10, in collaboration with the Pacific Institute.

Water for a Growing Bay Area: How the Region Can Grow Without Increasing Water Demand
Happy New Water Year — Californians Have to Face Some Difficult Wet Season Truths
The Future of California’s Water-Energy-Climate Nexus
Water Resilience Assessment Framework
Dying from the Heat 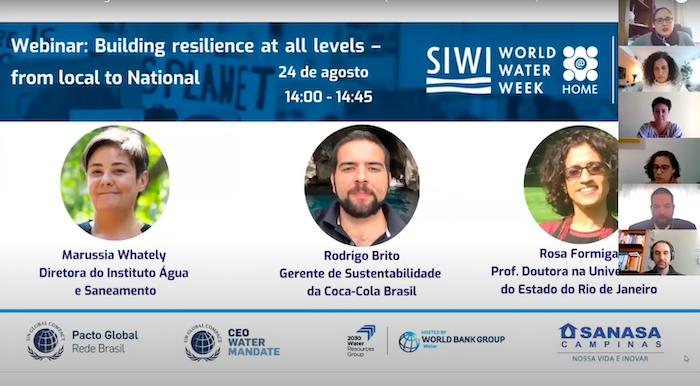 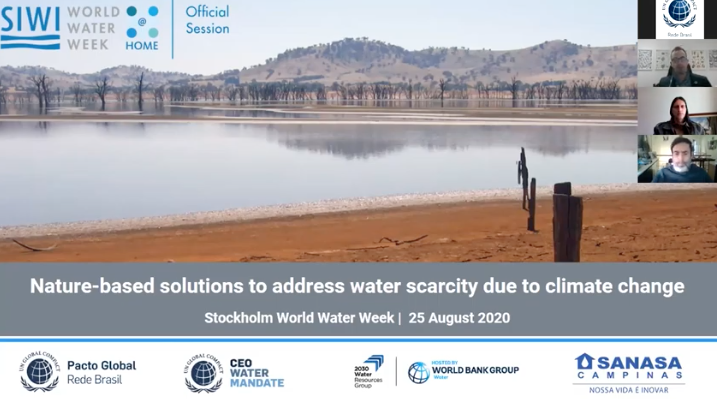 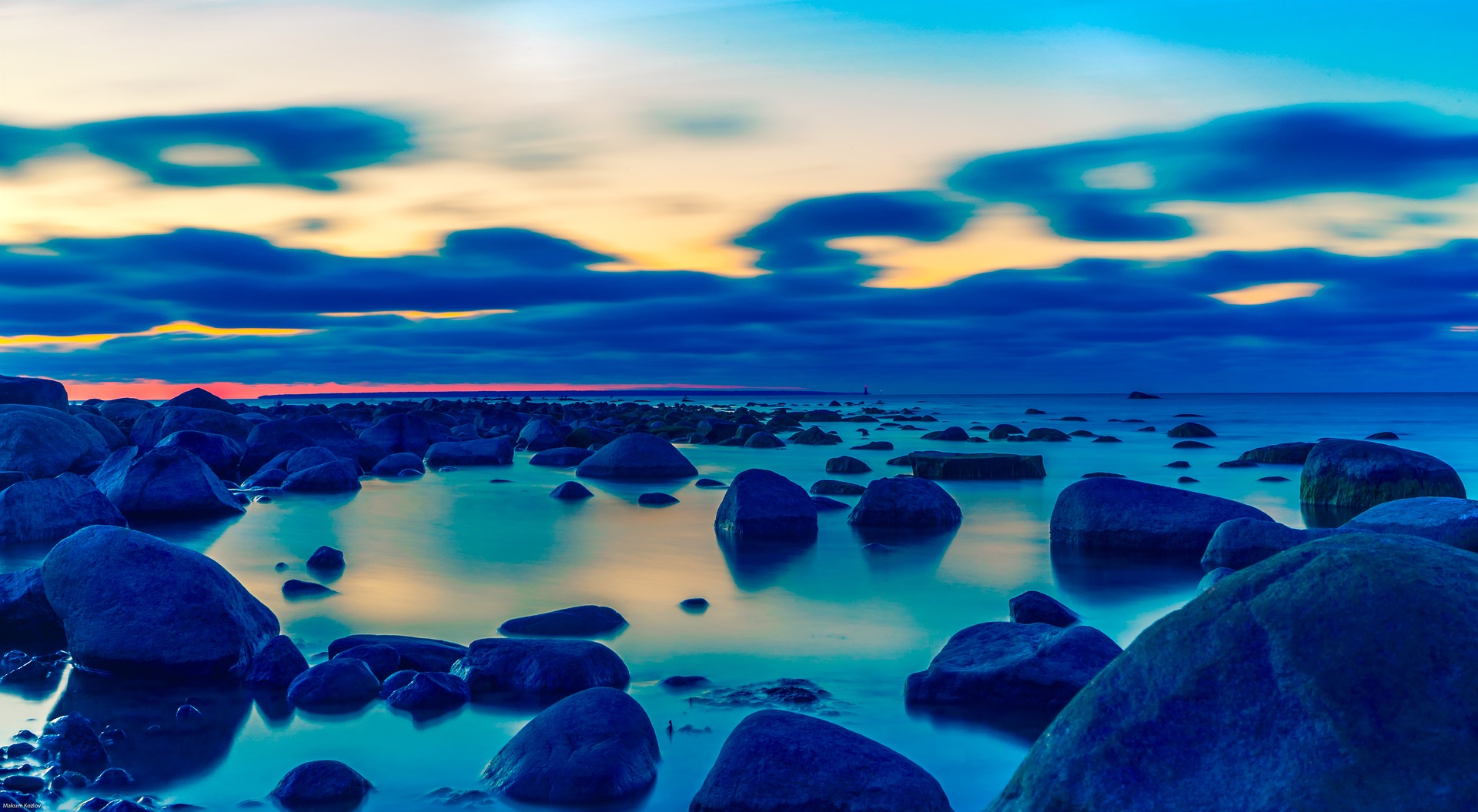