What Really Happened During State’s Drought?

California’s three-year drought, which ended with this season’s cool and wet weather, had complicated impacts that have been poorly understood. The Pacific Institute just completed a nine-month assessment of new data from California’s agricultural, energy and environmental sectors to evaluate consequences of the drought for the state.

Analysis of local, state and federal data finds that contrary to much of the media reporting, California’s agricultural community proved flexible and resilient, generating gross revenues in 2007, 2008 and 2009 that were the highest on record. Growers employed a diverse suite of response strategies, including shifting crops, groundwater pumping and water transfers to buffer the drought’s impacts. Local impacts were more varied, with some San Joaquin Valley counties reporting increased gross revenues or planted acres, and others reporting declines in both.

It is clear that there were job losses and suffering throughout the Central Valley during the drought, yet the data show that these losses were concentrated in construction and other sectors that do not have a strong link to water supply. Despite increasing unemployment, agriculturerelated occupations remained a stable portion of total jobs available in areas directly impacted by water supply restrictions. And in 2010, a wet water year with increased water supplies, unemployment continued to rise in all San Joaquin Valley counties.

During the drought, some representatives of special interests pointed to high unemployment rates as evidence of the severe impacts of water supply restrictions. Now, these interests are unhappy with more comprehensive analyses of unemployment figures – they argue that the same measures of unemployment that they relied upon do not accurately account for undocumented workers.

It is true that a portion of California’s labor forces is undocumented and that undocumented workers are more difficult to include in federal and state data-gathering efforts. Yet even if we double UC Davis and University of the Pacific’s estimates of agricultural job losses in the San Joaquin Valley, the doubled agricultural job losses are still less than construction job losses in Fresno County alone. All of this suggests that there were other factors, besides water supply, driving high unemployment rates. For example, the drought period coincided with the foreclosure crisis and a national and global recession. […] 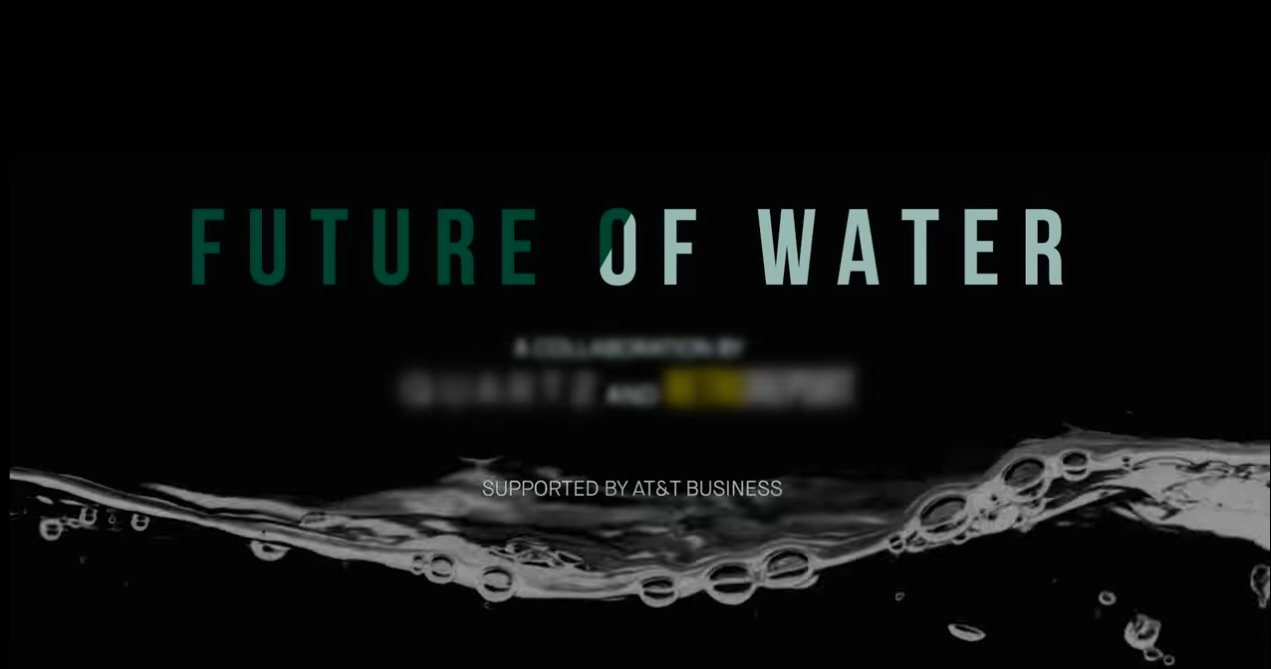