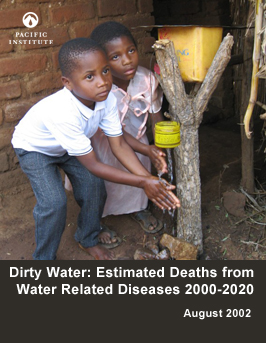 Inadequate access to safe drinking water and sanitation systems is a critical human health issue that impacts billions of people around the globe. The failure to meet basic human needs for water is widely acknowledged as a major development failure of the 20th century, resulting in sickness, lost educational and employment opportunities, and early death.

This report looks at three different scenarios and concludes that even if we achieve the United Nations Millennium Goals, which aim to cut the proportion of people without clean drinking water by half, 34 to 76 million people could perish by 2020 due to water-related diseases.The UN Millennium Goals, while important quantitative targets, are inadequate alone: they must be coupled with specific, aggressive commitments on the part of countries and international organizations. 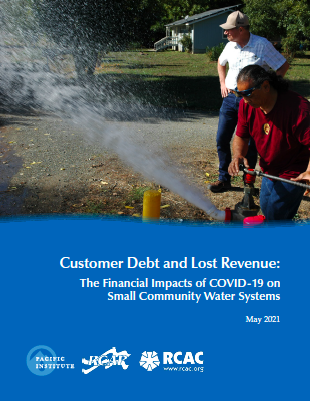 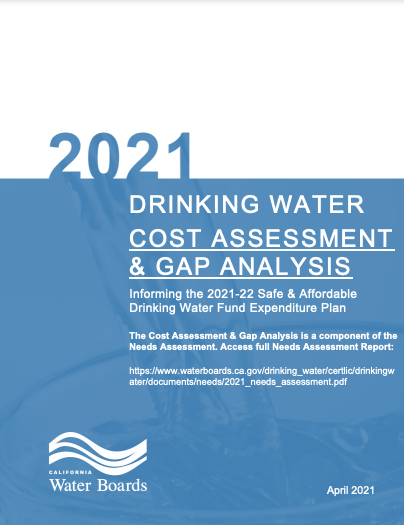 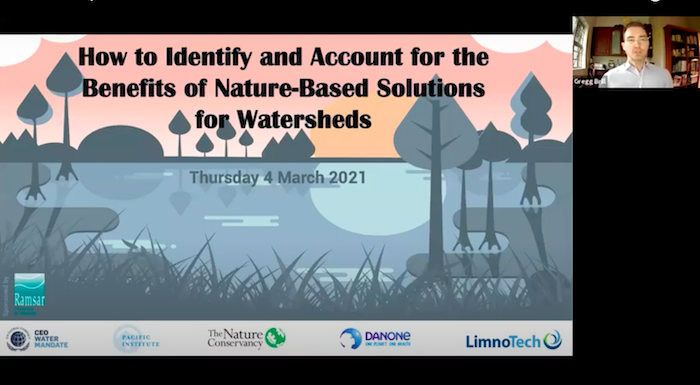 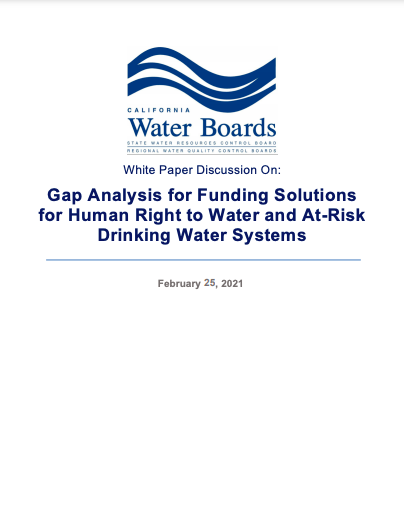 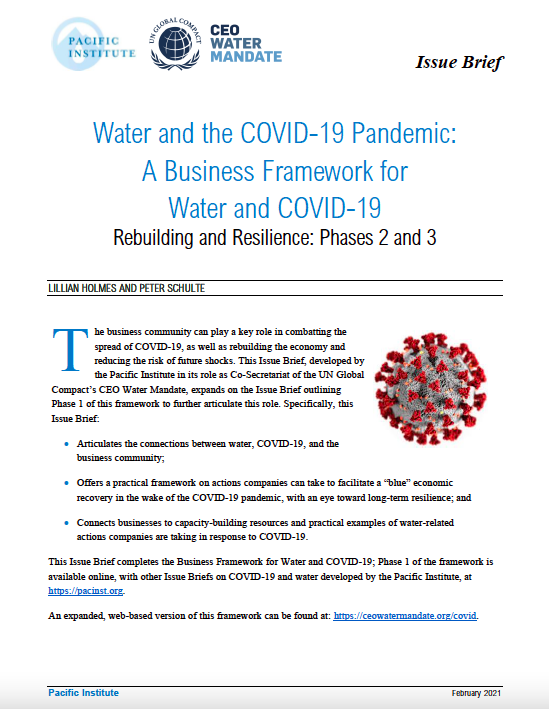