Apart from being major consumers, industries pollute through waste-water discharge. Technologies that have helped industrial economies responsibly use water remain underutilised in India. 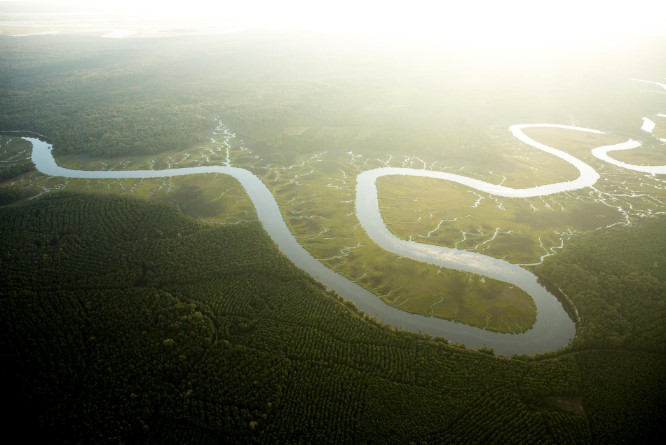 By the end of the century plants could consume substantially more water, leaving less for people across North America, Europe, and Central Asia—even if it rains and snows more, a new study reports today in the journal Nature Geoscience. 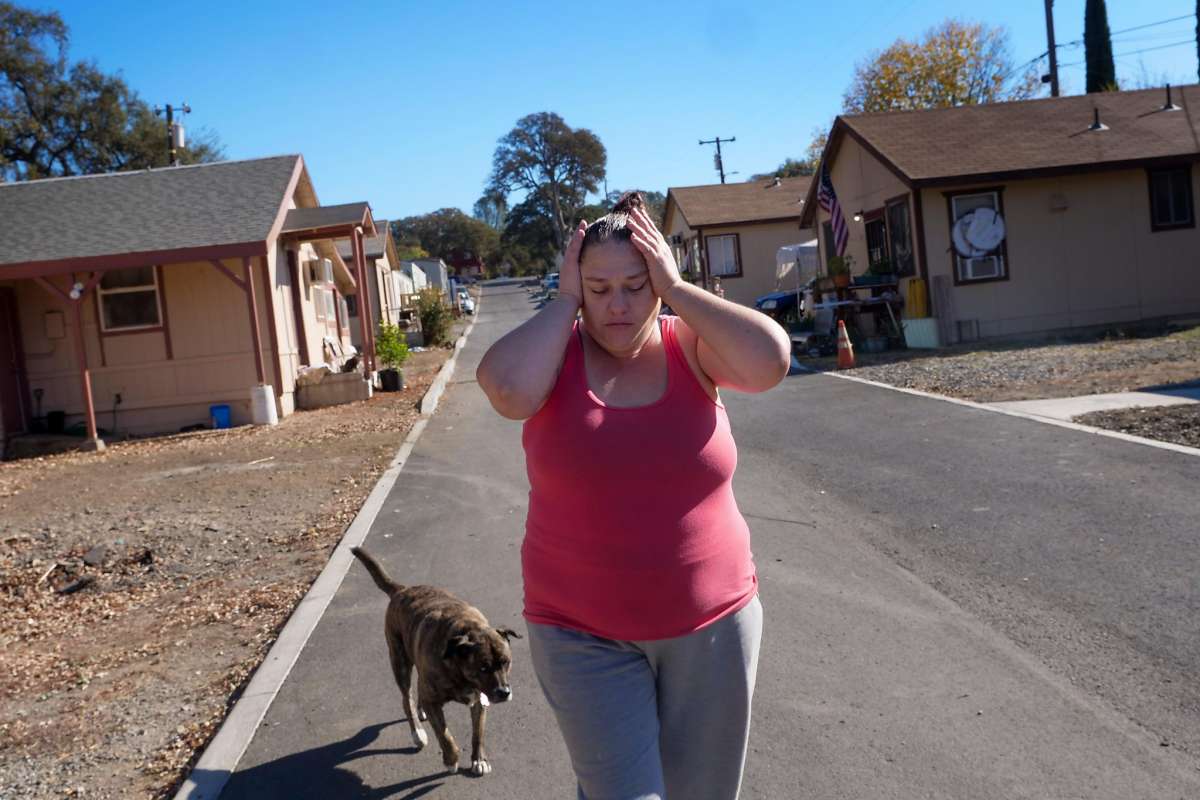 PG&E’s unprecedented blackouts over the past month have hit especially hard in some of Northern California’s poorest communities, stripping electricity from hundreds of thousands of people who can least afford to be without it, according to state data reviewed by The Chronicle. 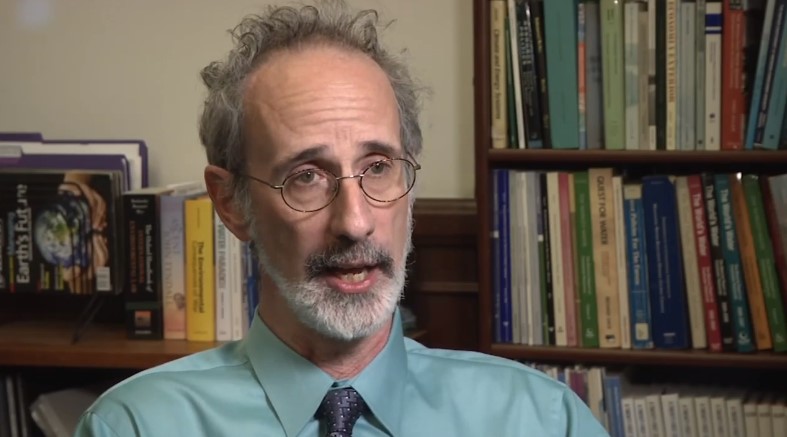 Being in the eye of a California fire-storm is terrifying on its own. But understanding the changing weather forces that are driving that intensity could spark a longer-lasting fear. “The difference between a livable and an unlivable planet is not that many degrees difference in temperature,” Peter Gleick, with Pacific Institute, said. 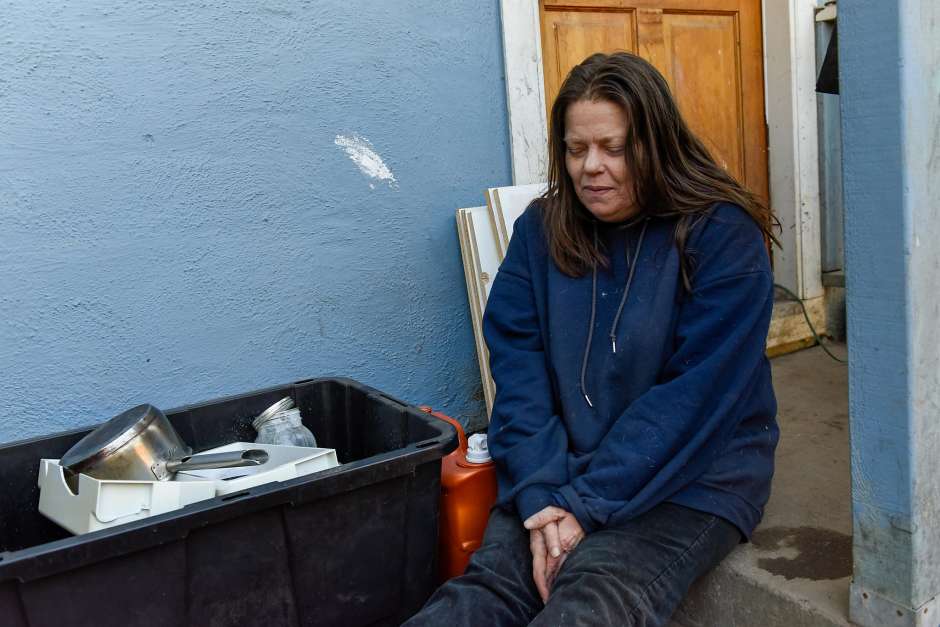 When the lights went out this week, Susan Illich of Sebastopol didn’t just lose power. She also lost water. That’s because, like thousands of residents in Sonoma County, she relies on a private well that operates with an electric pump. 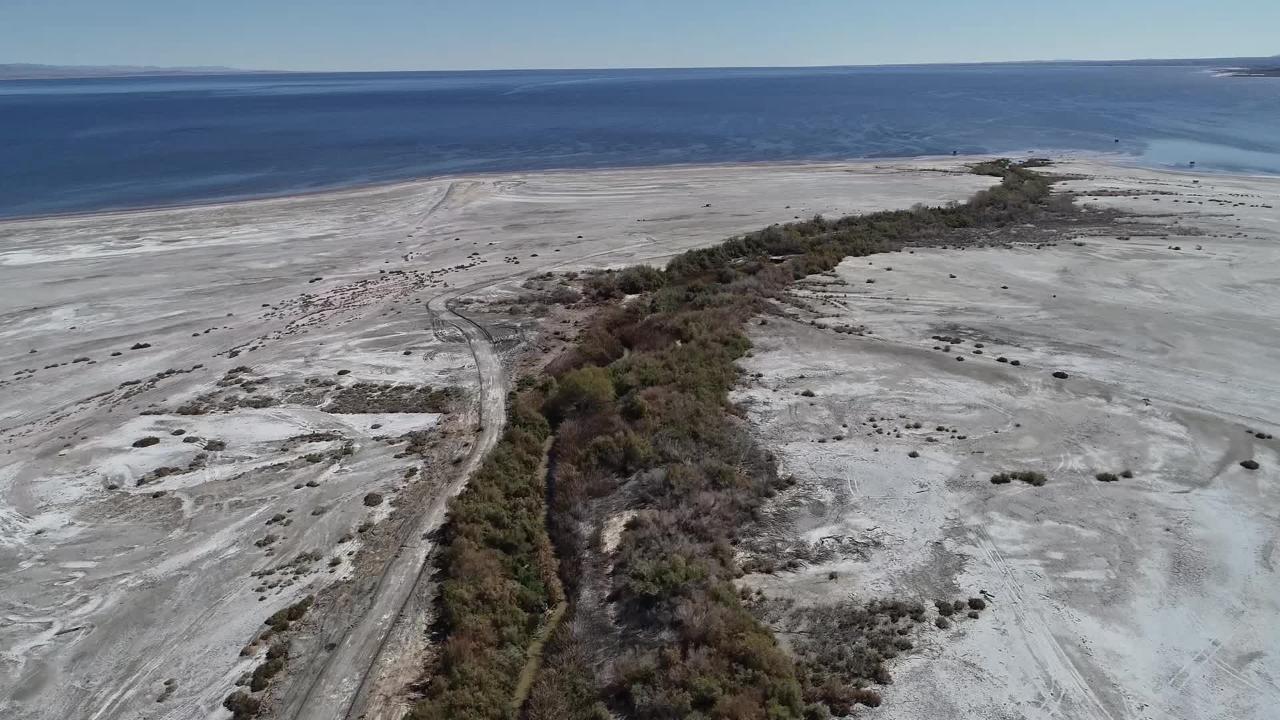 Imperial County is seeking to declare a public health emergency at the Salton Sea, The Desert Sun has learned, aiming to force Gov. Gavin Newsom and federal officials to free up emergency funds and take immediate action to tamp down dangerous dust. 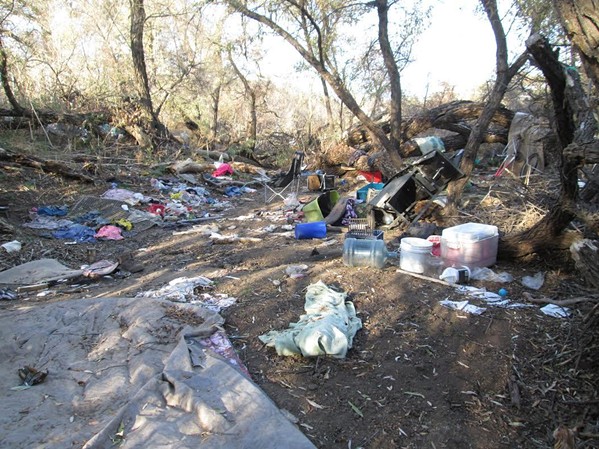 Typical discussions about homelessness tend to focus on its most obvious problem, a lack of shelter. What often gets left out, though, are the tangential issues that arise from the crisis. 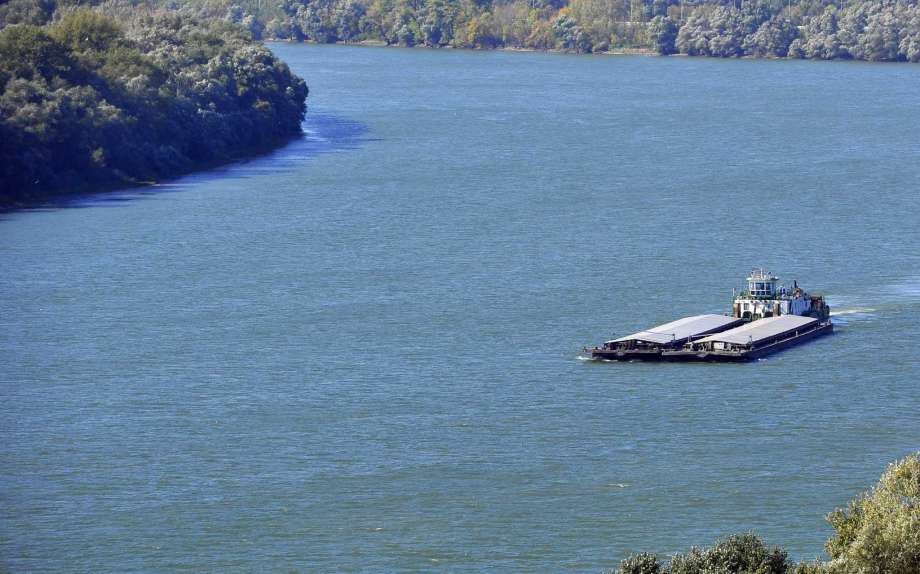 Another slow-motion, man-made environmental disaster has been discovered, and it’s underneath your feet. 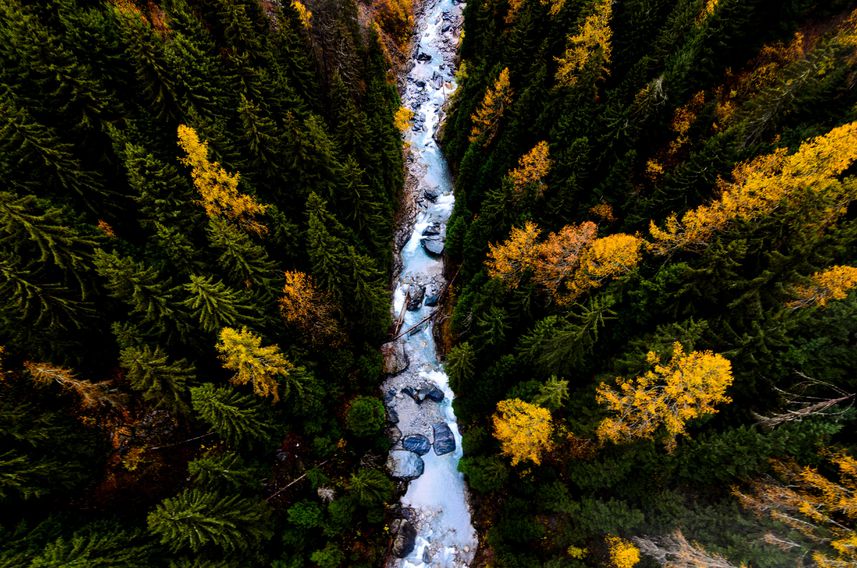 The Trump Administration just announced yet another blow to the country’s environmental protections. 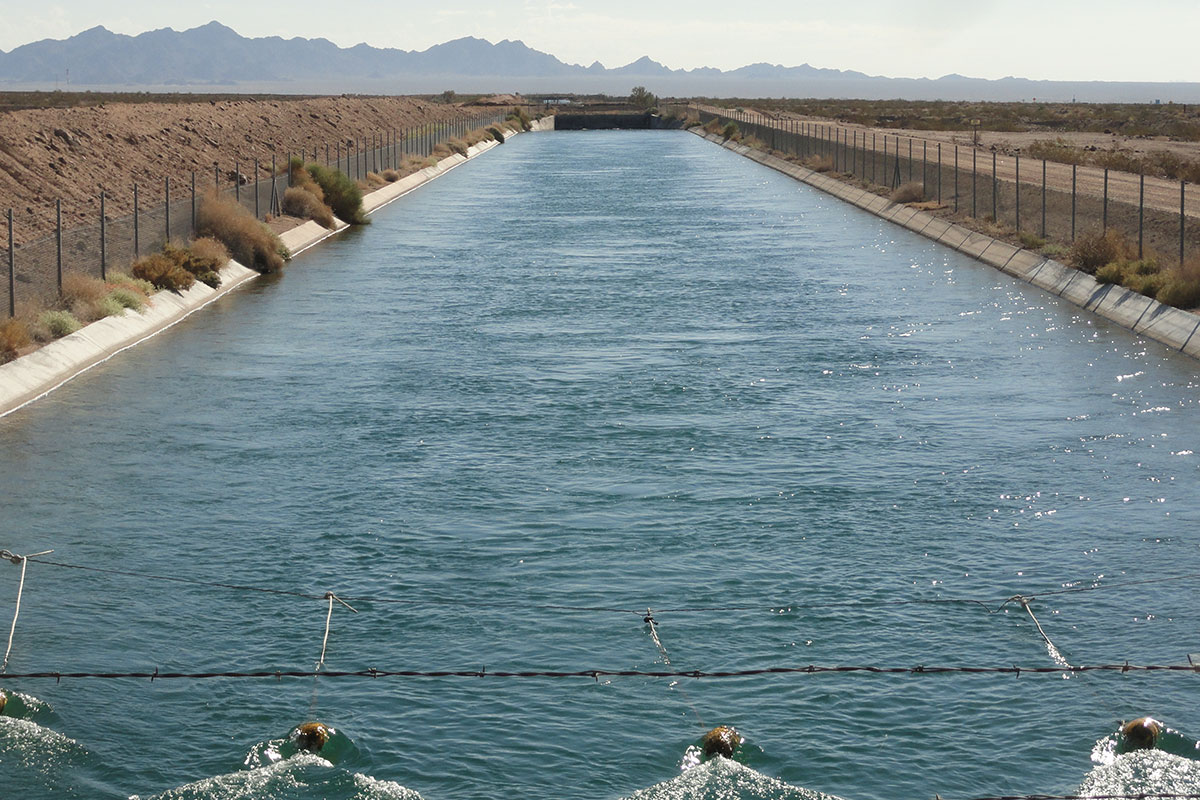 The latest salvo is California’s long-running water wars, SB307, has the potential to emerge as one of the most important pieces of water regulation in recent years. 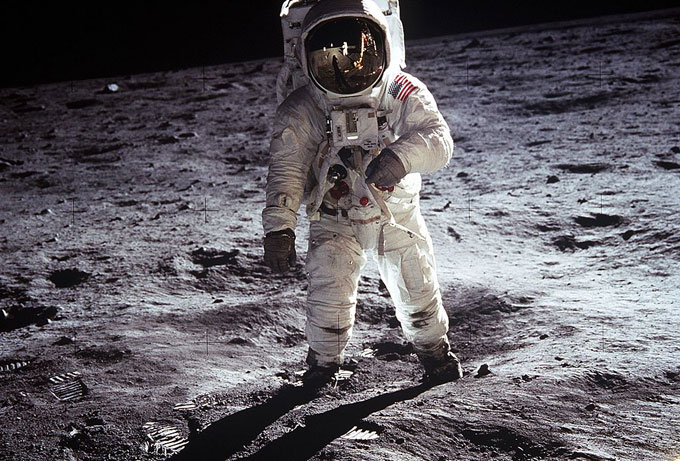 Though by definition no analogy is perfect, a good one can create a flash of insight or provoke thought. A strong analogy can clarify a point or an argument. It can bring dry facts to life, attaching them to images and emotions and showing us why they matter. 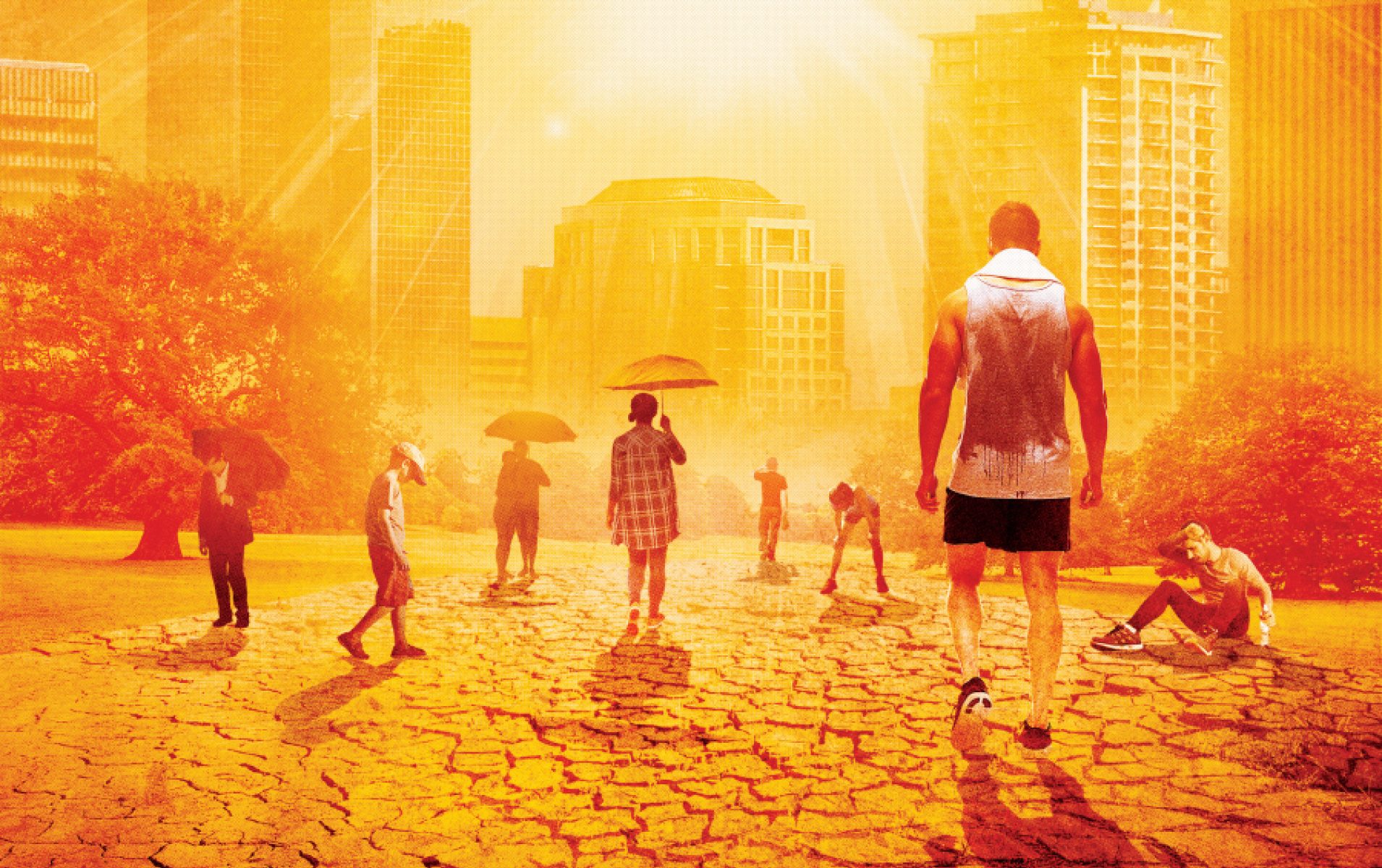 Humans have never lived on a planet this hot, and we’re totally unprepared for what’s to come. The real question is not whether superheated cities are sustainable. With enough money and engineering skill, you can sustain life on Mars. The issue is, sustainable for whom? California Can Solve Its Water Shortage With the Water We Have. Here’s How When It Comes to Climate-Change Adaptation, As Goes California, So Goes…the World