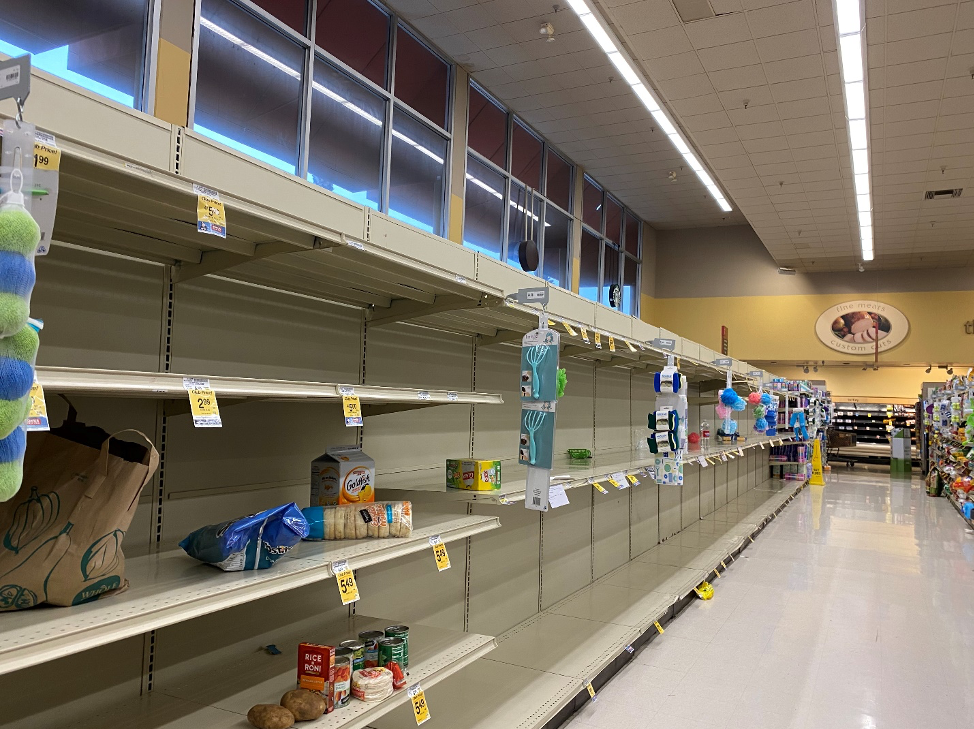 The world is facing an unprecedented public health crisis and people are understandably scared, but one thing you don’t have to be afraid of is contracting COVID-19, also known as Coronavirus, from your tap water. 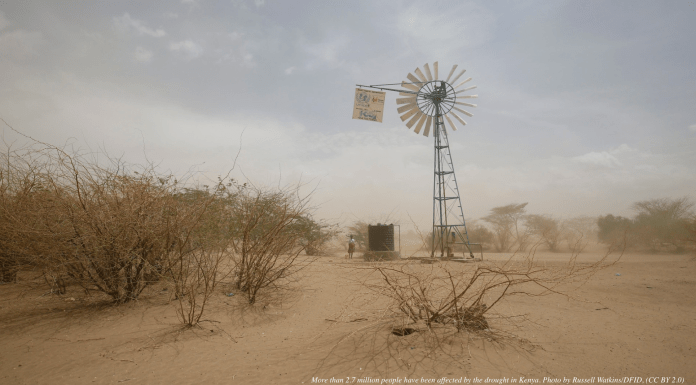 In 2015 an estimated 1.8 million migrants crossed into the European Union, fleeing countries gripped by violence, political upheaval and resource scarcity like Syria, Afghanistan, Kosovo, Eritrea and Nigeria. Many made their trips in flimsy, overcrowded boats. 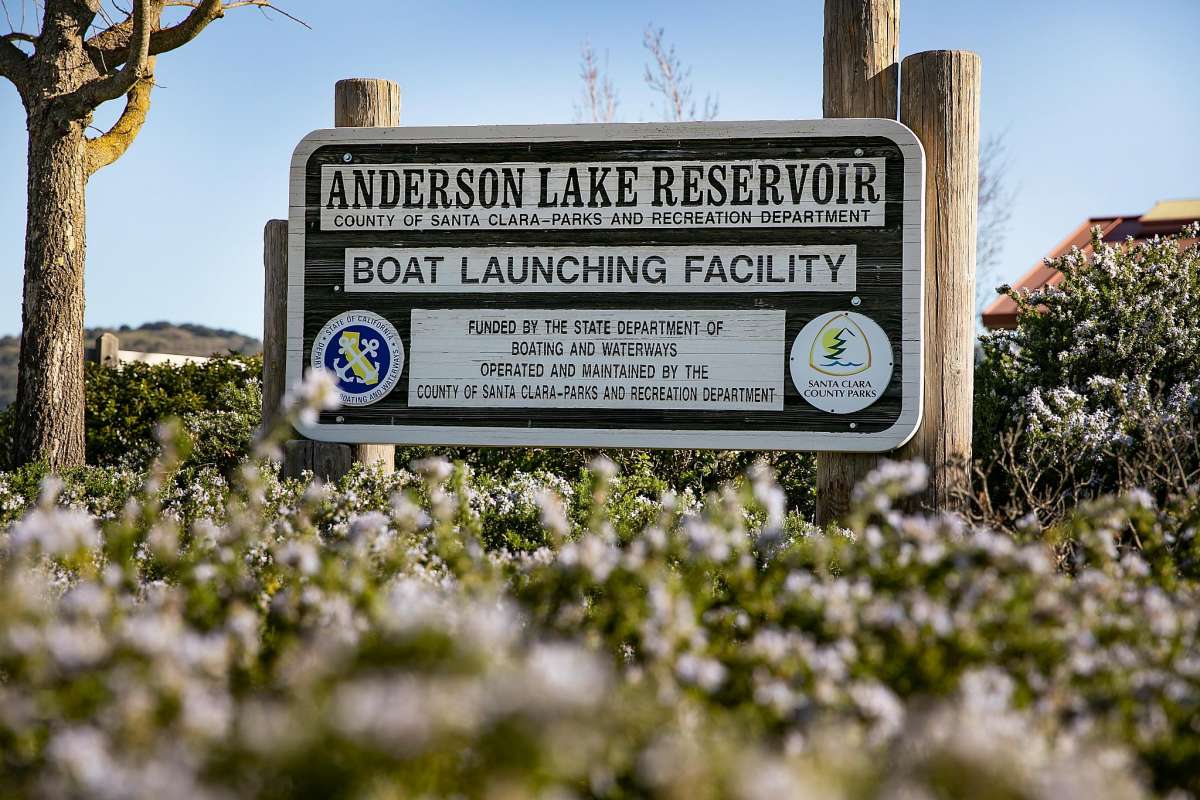 The Bay Area is dotted with at least 145 dams where failure or misoperation could result in death or property destruction, yet many lack required emergency plans, according to an analysis of state data. 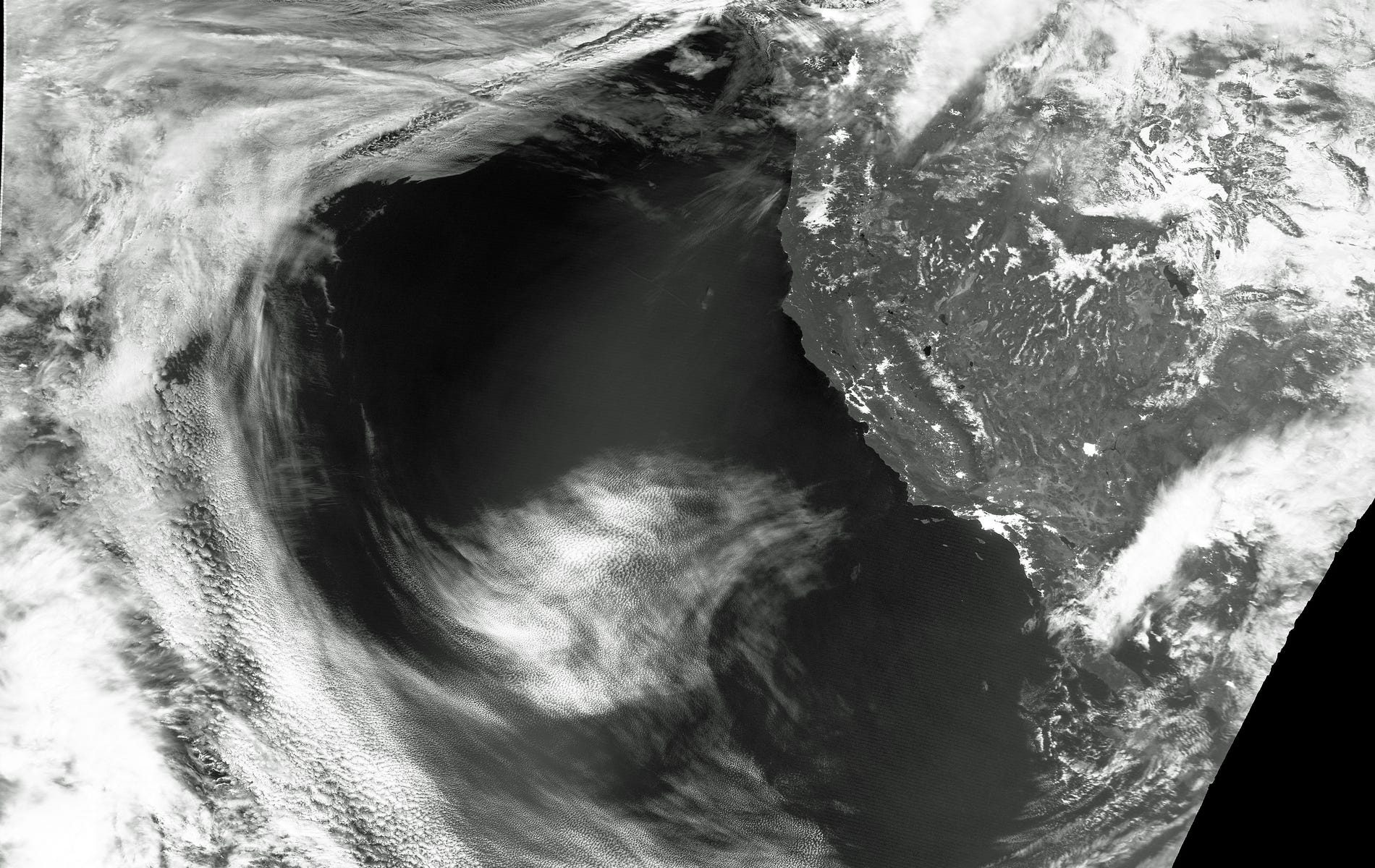 February should be the heart of California’s rainy season — but this month, there’s no rain.

This image, taken by a National Oceanic and Atmospheric Administration (NOAA) satellite on February 11, offers a visual explanation for the weird weather. 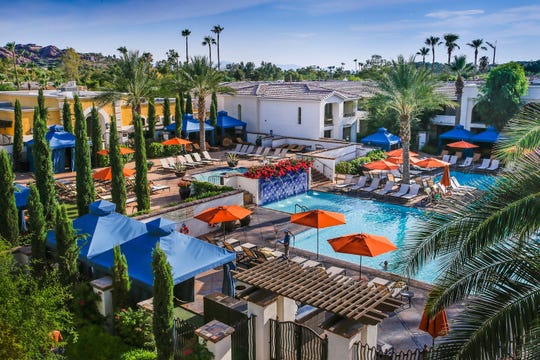 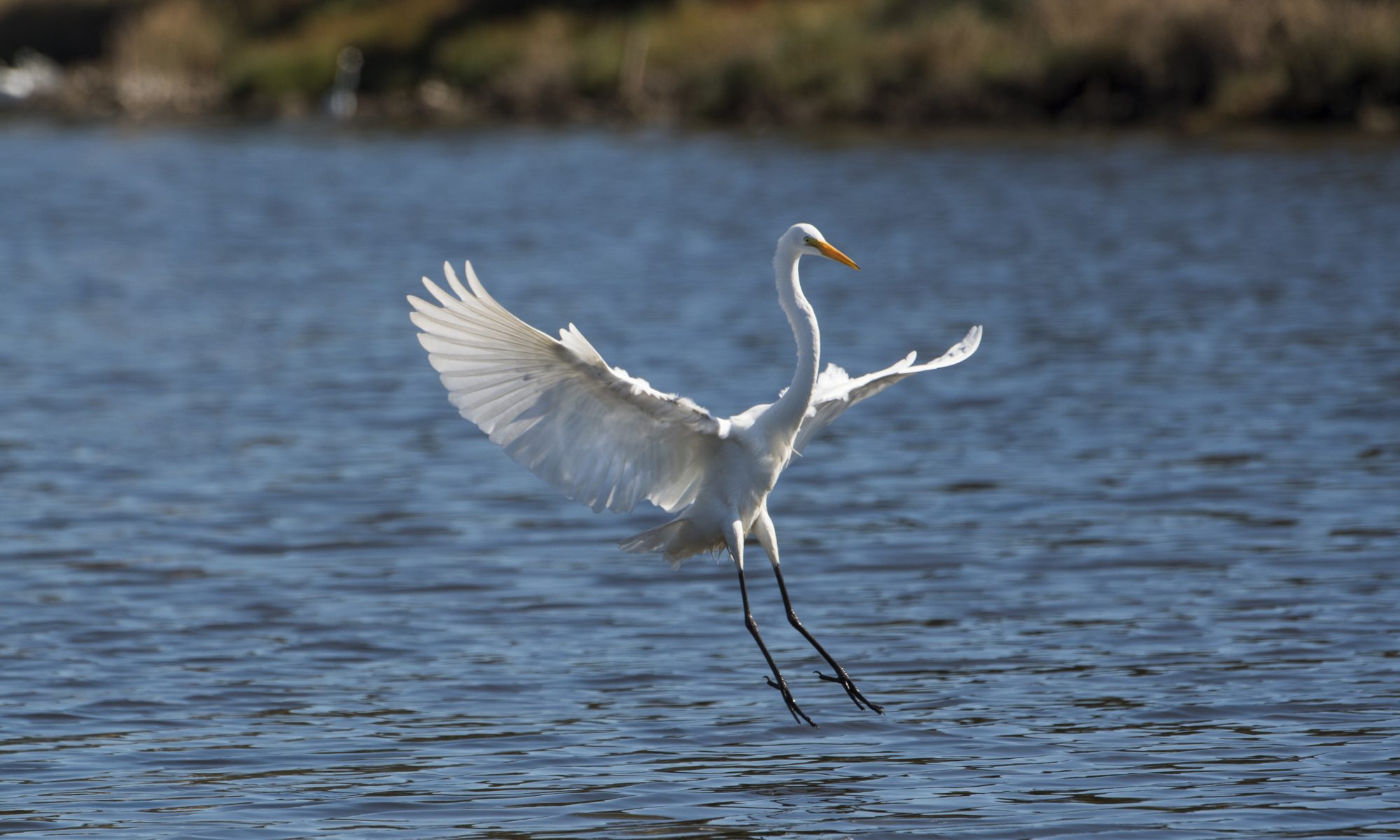 We’re in the midst of the sixth mass extinction, and we humans are responsible.

If it sounds bad, that’s because it is. Earlier this year, the UN’s Intergovernmental Science-Policy Platform on Biodiversity and Ecosystem Services released a dire report clarifying the extent of this planetary crisis. 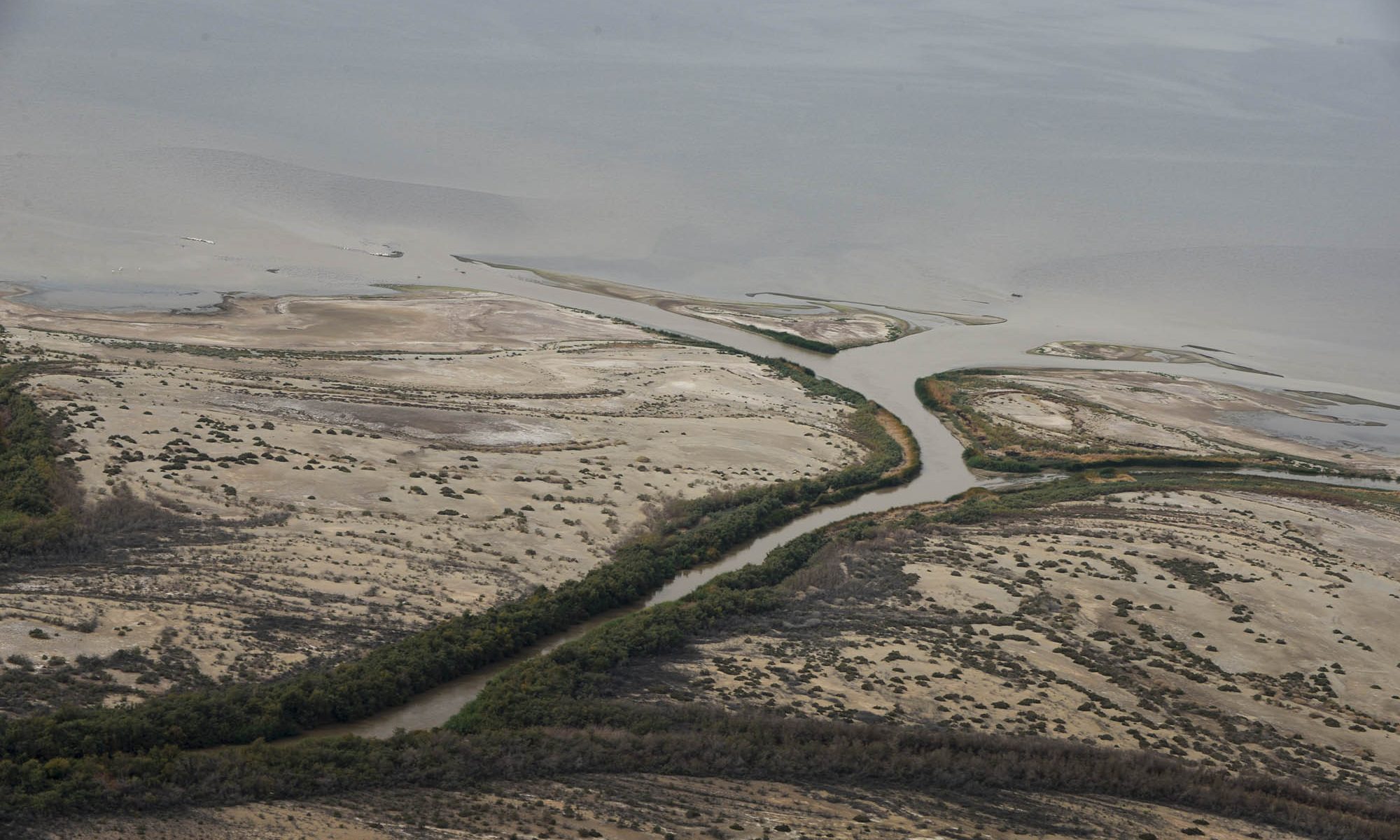 It’s just past noon on a Wednesday, but the bar at the Ski Inn in Bombay Beach, California, is already packed. Bombay Beach is not their destination, just a side trip to see the ruins of the once-famous party town. 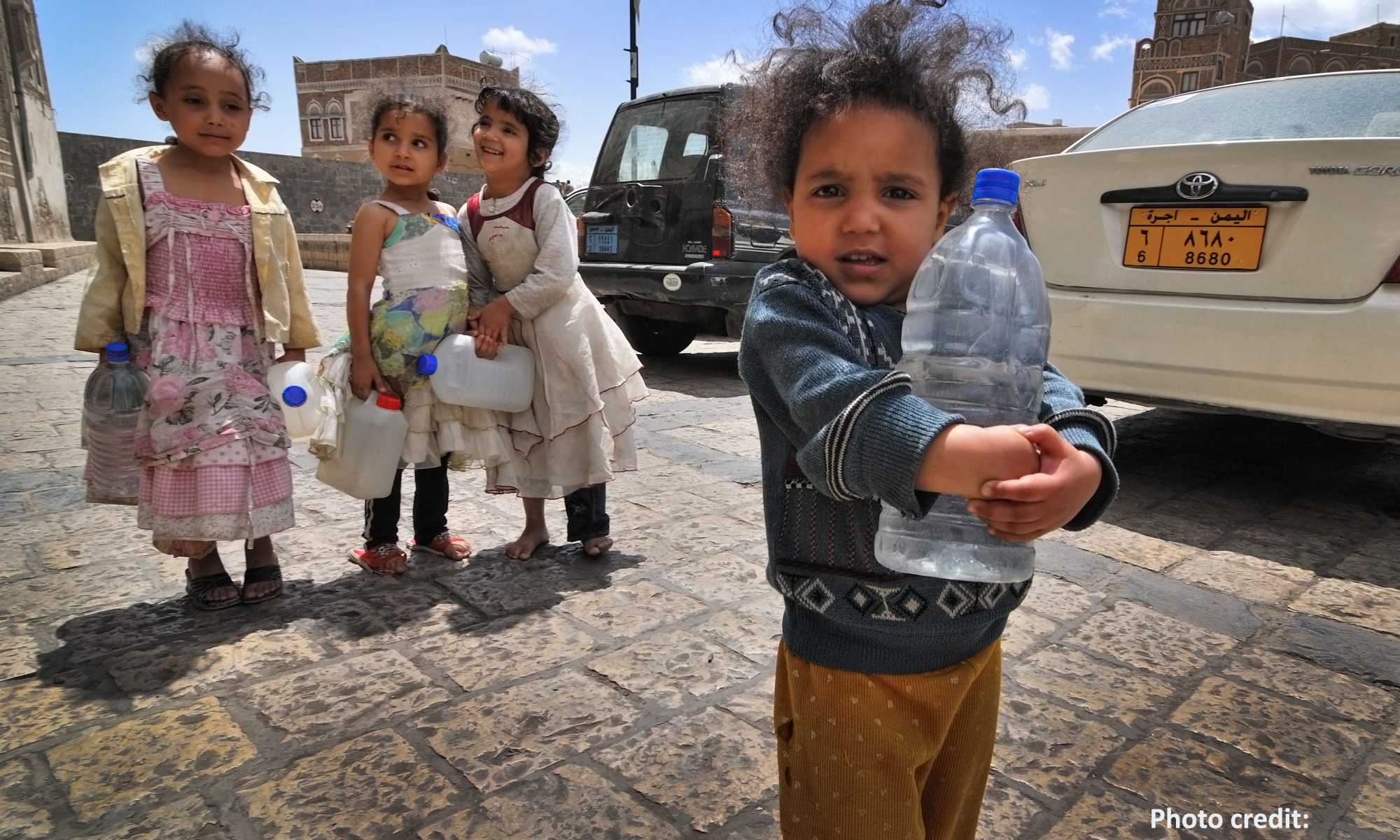 A number of major battles — some involving soldiers and others not — have been fought over oil, particularly in the Middle East since the mid-20th century.

Thanks to different kinds of conflicts and so many areas of drought around the world, those fights have shifted in certain places to water. 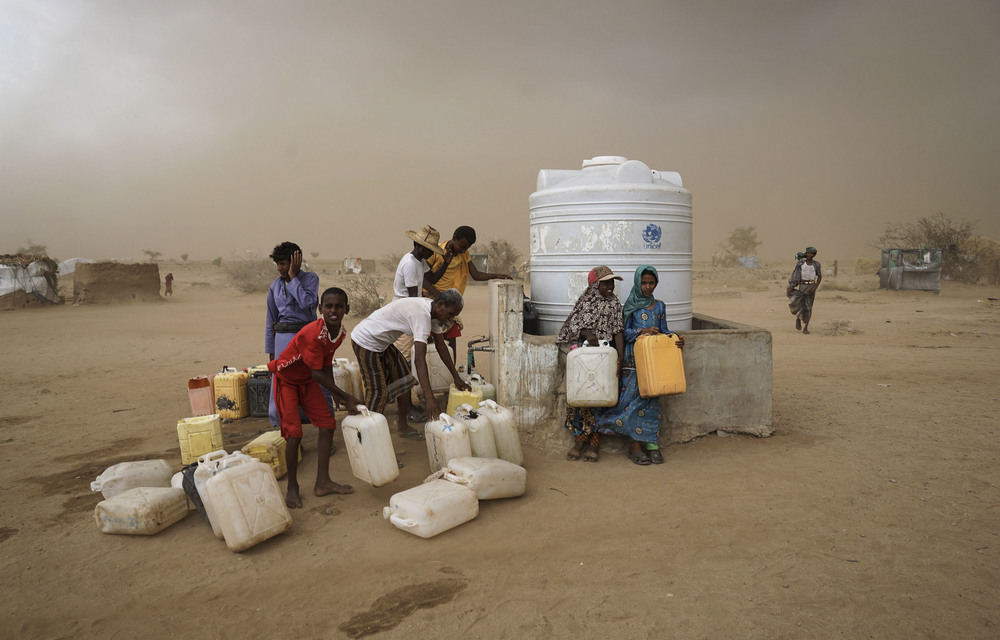 More people around the world are fighting over water, according to the Pacific Institute, a United States-based think tank. But in Africa the rate of the increase in water-related conflicts is proportionally less than it was in previous decades. 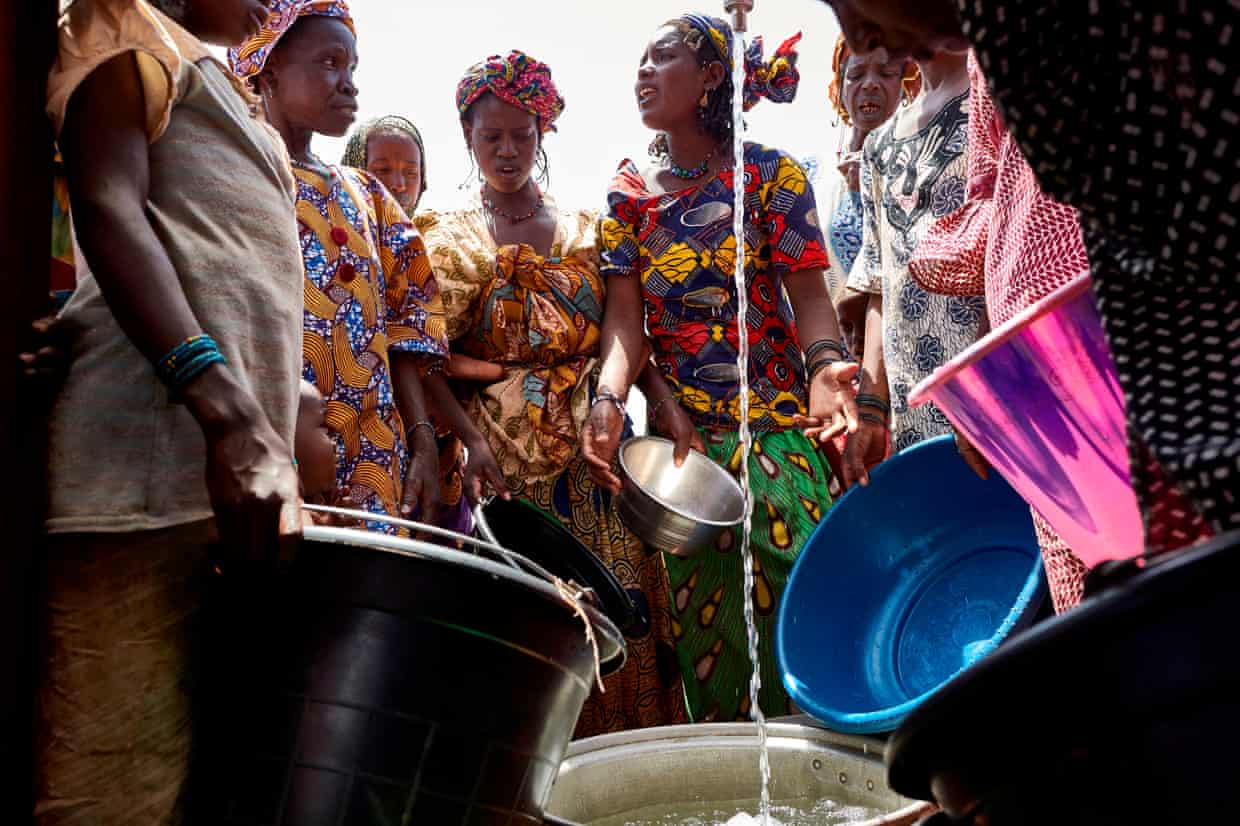 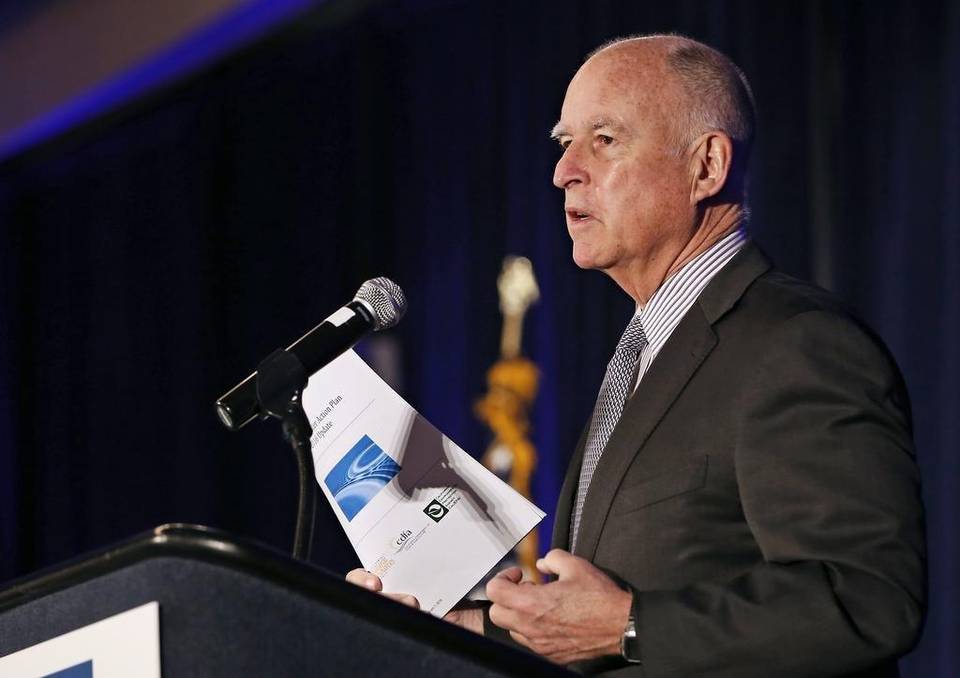 California will impose new limits on water usage in the post-drought era in the coming years — but a claim that residents will be fined $1,000 starting this year if they shower and do laundry the same day isn’t true. 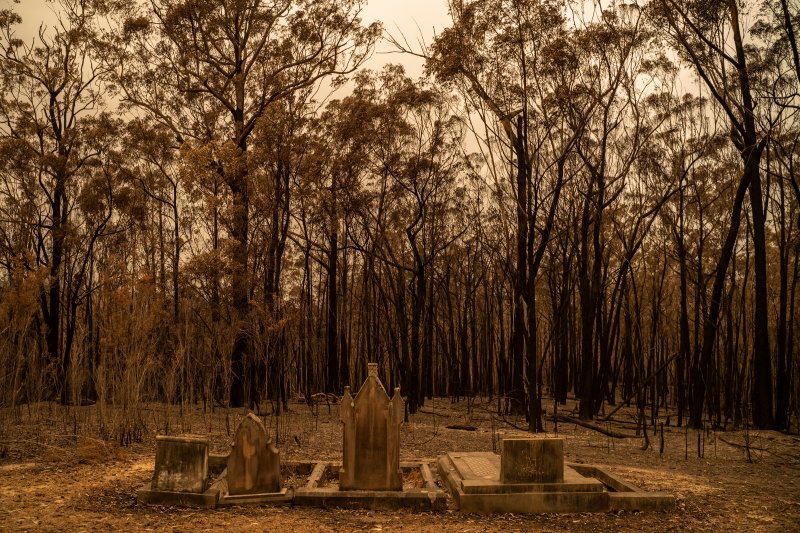 Climate scientists warn that the scale and devastation of the wildfires are clear examples of the way climate change can intensify natural disasters. Economic Evaluation of Stormwater Capture and Its Multiple Benefits in California Hand-Washing Is Critical in the Fight Against Coronavirus, but What If You Don’t Have Safe Water?