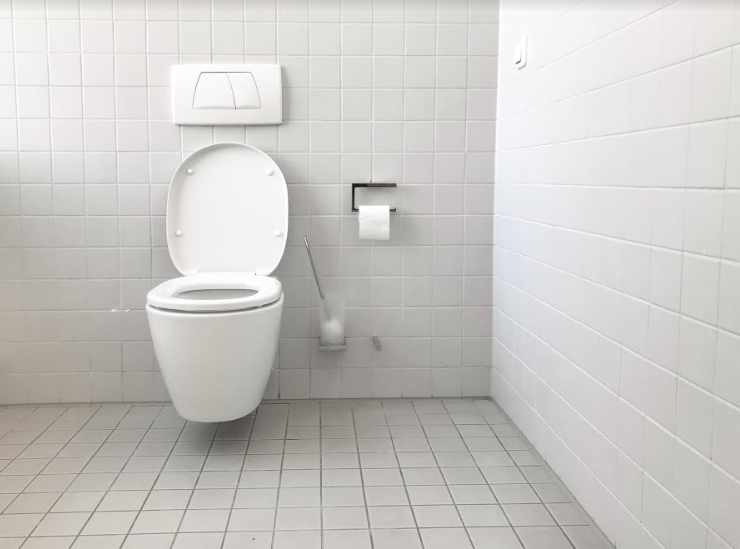 Around the world, many people still lack access to water and sanitation, with more than a billion people lacking access to a toilet. To address this issue globally and also explore the issue in the Brazilian context, this November Sao Paulo, Brazil is hosting the World Toilet Summit, where Giuliana Moreira of the Pacific Institute will serve as a moderator. Her panel is titled “Service Efficiency: New Technologies and Products in Brazil and Worldwide.”
In Brazil, according to the country’s federal government, approximately 35 million people do not have access to potable water, and nearly 100 million people still live in dwellings with no access to sanitation. Forty six percent of the wastewater in Brazil is treated, while the rest of the untreated sewage flows to rivers, streams, and oceans. Additionally, there are 1.6 million dwellings in the country without access to a toilet. Many organizations and foundations will attend the summit. The Bill and Melinda Gates Foundation will be represented by director Doulaye Kono on the panel on “The Role of International Cooperation in Water and Sewerage Challenges.” Water.org, an organization led by American actor Matt Damon and engineer Gary White, will also be present, exploring “Basic Sanitation and Gender,” the impacts of the lack of water and sanitation services in women’s lives. There will be 14 panels in two days of simultaneous debates on how sanitation can positively impact South America’s agenda, especially in Brazil. The World Toilet Summit will be held from November 18th and 19th at the Renaissance Hotel in Sao Paulo. More information can be found here.
Tweet
Share
Share